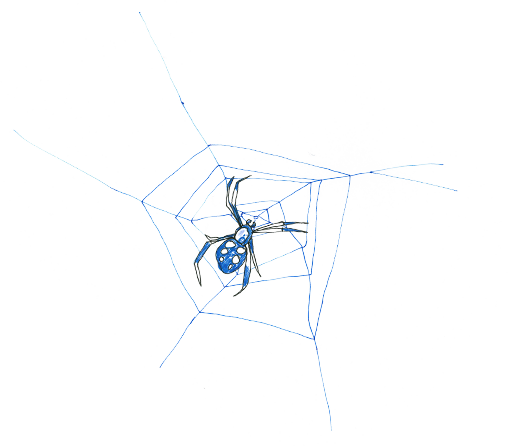 A story of love, sex and teen pregnancy in San Antonio, Texas.

Petting Zoo is an independent feature film about a young woman coming into her own, in an environment that does not always present ideal circumstances. 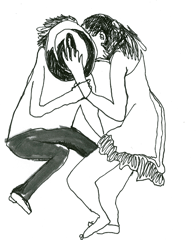 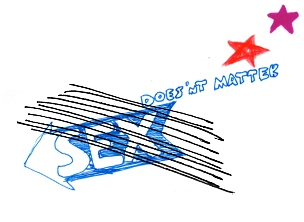 Petting Zoo was filmed in the places of my childhood, where my teenage cousins are now: high schools built by prison architects, trailers, rock bars, abandoned half-built subdivisions, the corporate parks between the fields. Woven through the film are the following important elements: feeling when you wake up that you are not sure if you are forgetting who you really are, maybe you are really more real someplace else and you are forgetting the most important thing. What is that most important thing? Something is slipping away from you. It is a bothersome feeling. Especially combined with the feeling that life is hurtling you through time and space in a direction you aren't sure you want to be going. The difference from feeling like you have ambition in life and suddenly feeling like it doesn't matter; you're stuck where you are. Giving in to the surroundings. Cultural inheritance. Body: sex doesn't matter, friendship does. As a teenage girl sometimes you have sex before it means anything to you. Your body is just beginning to be yours. As a pregnant teenager your body changes all over again. At the same time: sex does matter. As a teenager you're totally obsessed with sex. It's all around you. You don't know what it is. 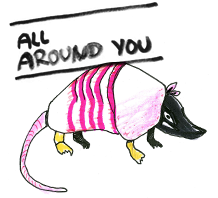 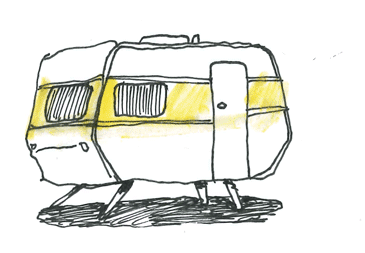 Death on the Streets 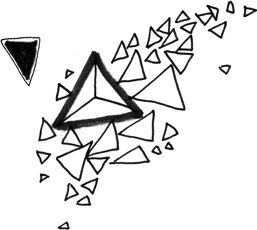 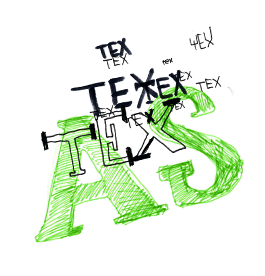 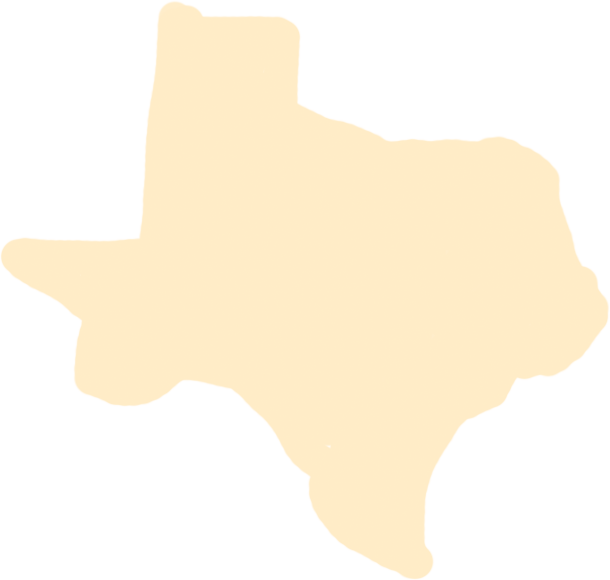 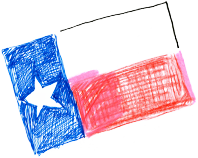 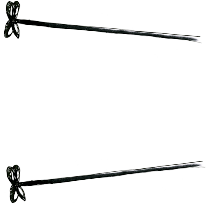 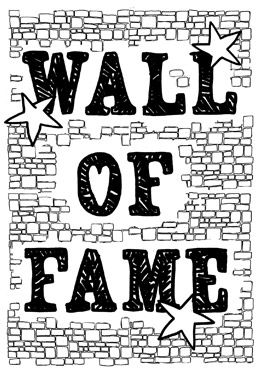 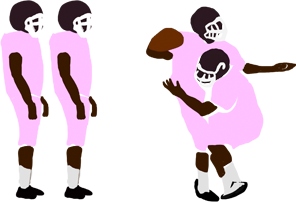 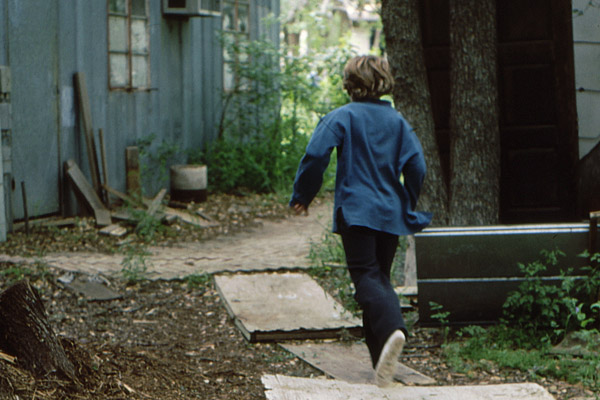 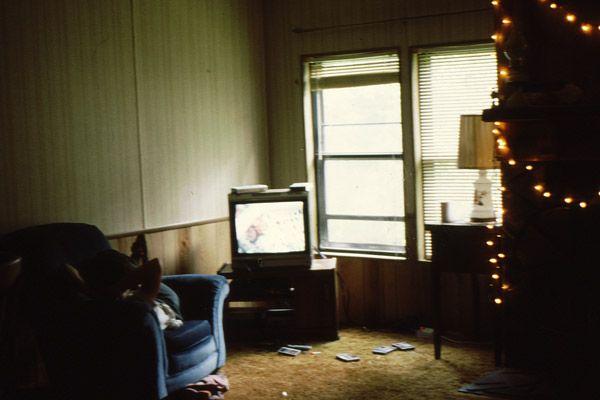 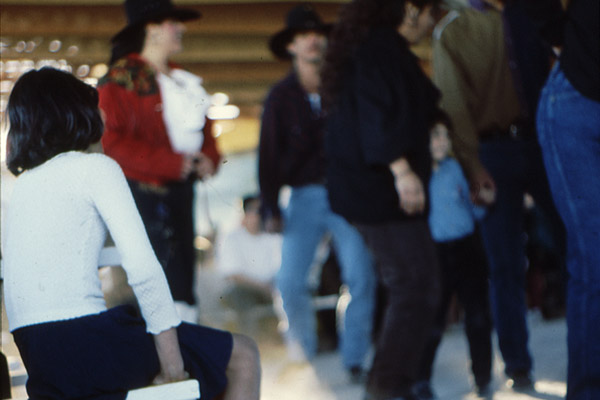 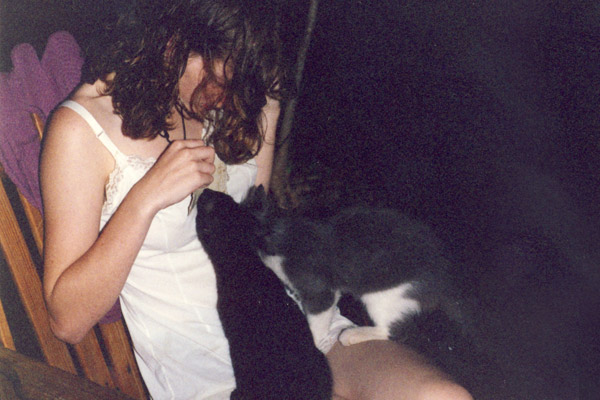 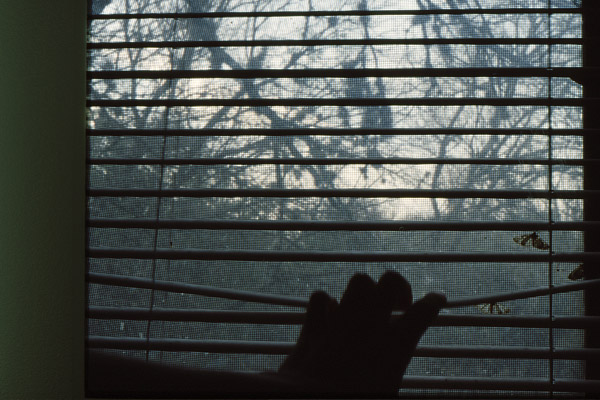 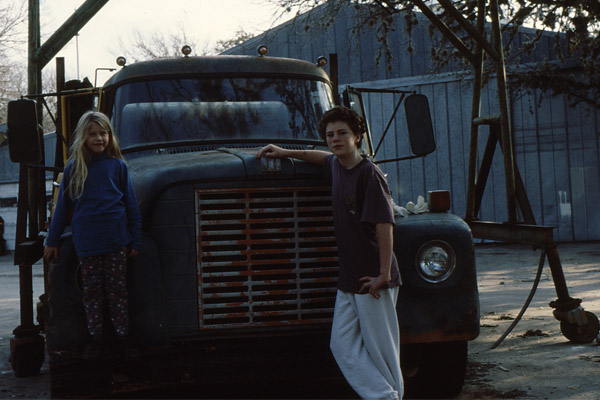